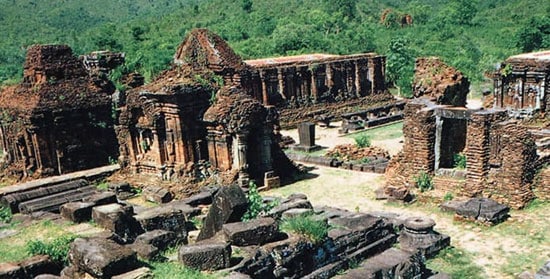 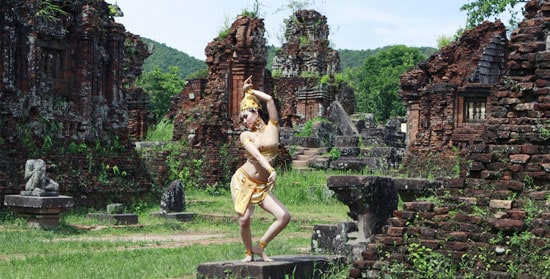 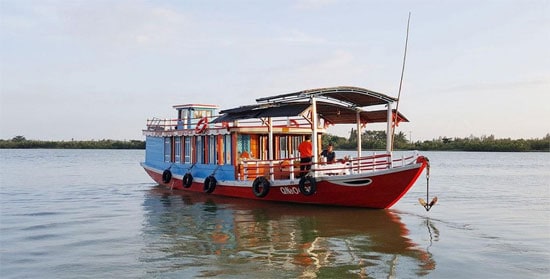 My Son Small Group Tour – Half Day From Hoi An

My Son Sanctuary is as a legacy Unessco recognized in December 1999, located 50km from Hoi An, visitors will be surprised, admiring whenever visitting to My Son. Built continuously in 1000 years from the 4th century to the beginning of the 14th century with more than 70 Indian-style temples, experiencing many wars and the harshness of nature, My Son retains many mysterious stories that so far have not found answers. Let us explore together My Son Sanctuary where there are many secrets.

Related: My Son Small Group Tour – Half Day From Hoi An 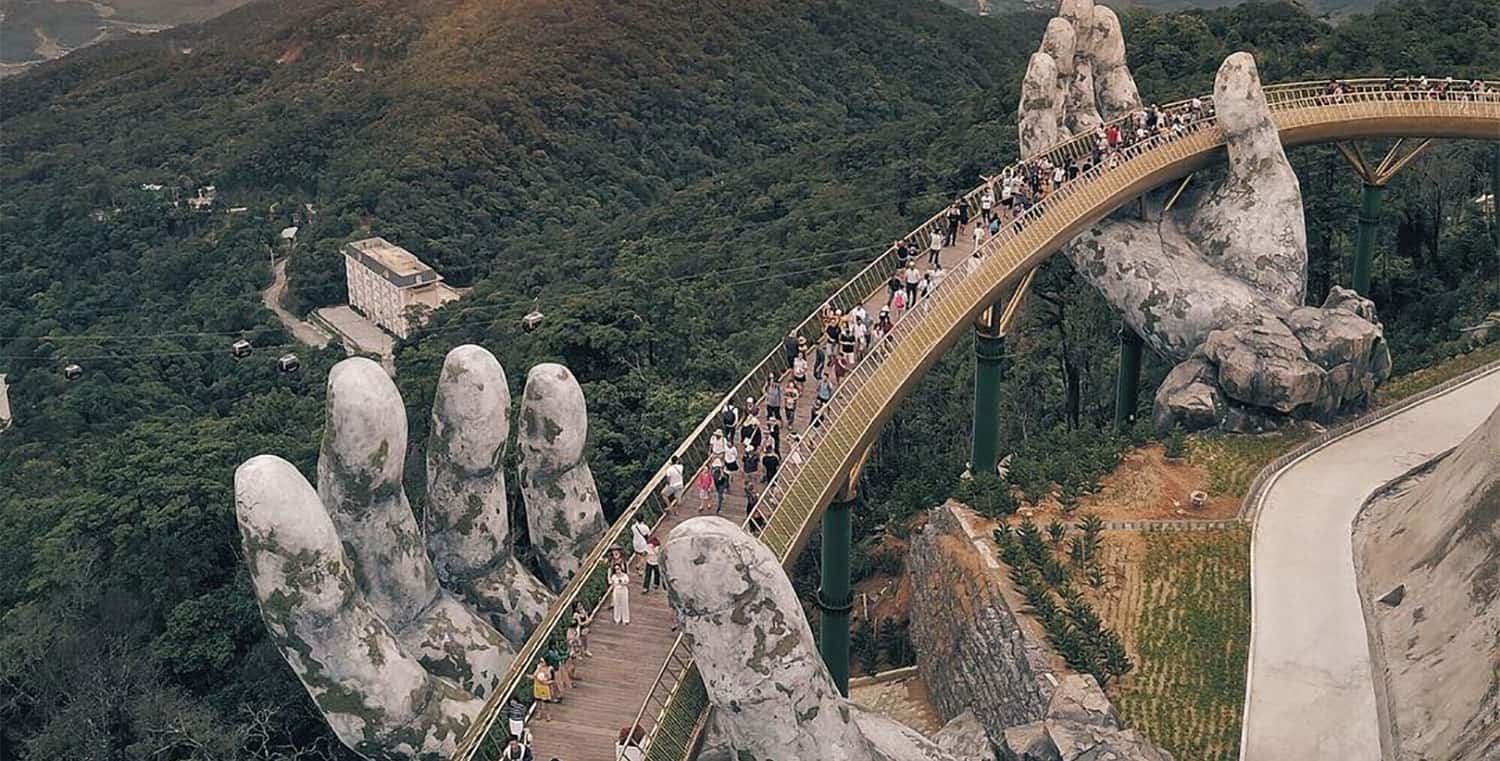 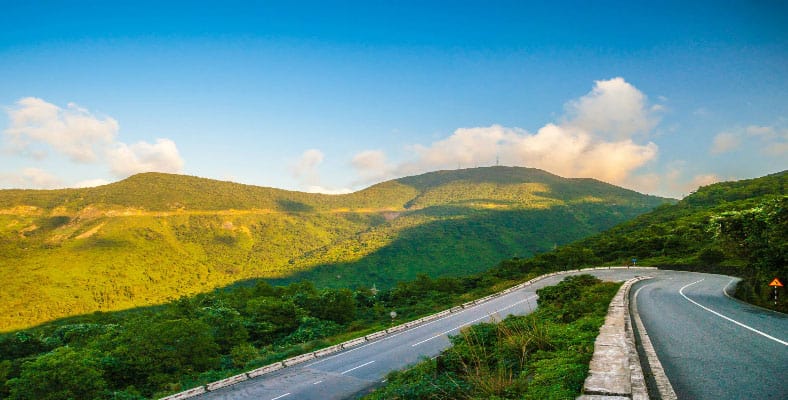 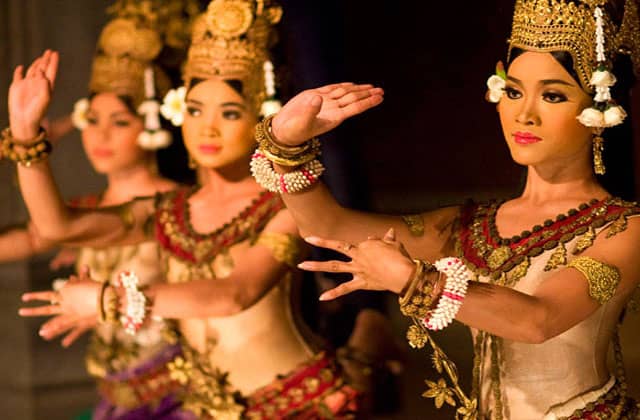