Hue is a place that gives many cultural treasures: the tombs of kings, the imperial citadel and temples. In Viet Nam there isn’t any other place that has as many unique historic remnants as this historical capital. On this tour, we’ll go to the most well-known landmarks located inside Hue’s borders, such as: Imperial citadel, Thien Mu pagoda, Khai Dinh Royal Tomb and Dong Ba riverside market. We’ll keep overnight in Hue.

We’ll depart Hue and head for Quang Tri Province. Along the way, we’ll stop at some battle sites to see the Quang Tri citadel, Ben Hai river, Hien Luong bridge and Seventeenth Parallel – the former borderline between North and South Viet Nam throughout the warfare. In the afternoon, we’ll go to the Vinh Moc tunnels the place North Vietnamese guerrilla fighters lived and fought. We’ll proceed on our way to Dong Hoi, check-in hotel and relax for the evening. Overnight Quang Binh.

The day will start with breakfast before driving to Paradise Cave. The cave was found by scientist of the British Caving Research Association in 2005, has the size of 31 km and is the longest dry cave in Asia. With naturally primitive options Paradise cave appears to be like a panorama painting, making it very enticing to guests. In accordance with cavers, the deeper one journeys into the cave, the more one feels the wells of heavenly clarity all around. There are a sequence of white crystal stalactites resembling glass pillars and plenty of different spectacular formations.

After crossing an old forest, visitors will see the doorway to the cave shaded by century-old trees after which are dazzled by the mysterious fantastic thing about stalactite pillars, each dozens of meters in diameter and grandiose rock arches, naturally shaped over thousands and thousands of years, giving the impression of an enchanted kingdom. After visiting these legendary trails, we’ll return to Da Nang. 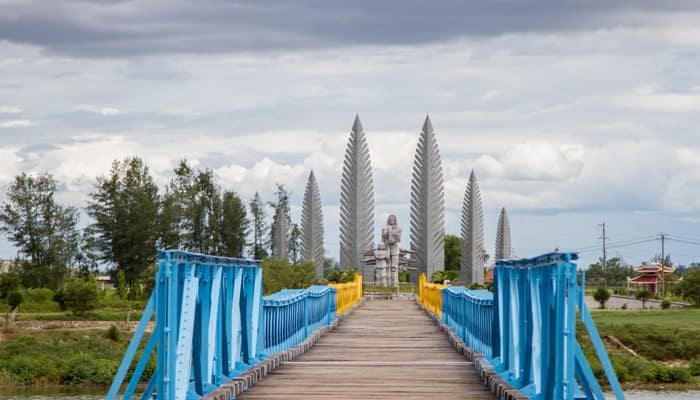 Daily Tour in Hoi An City
Tags:
Travel from Hoi An to Hue 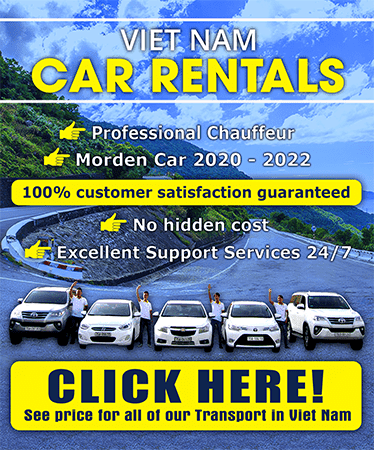 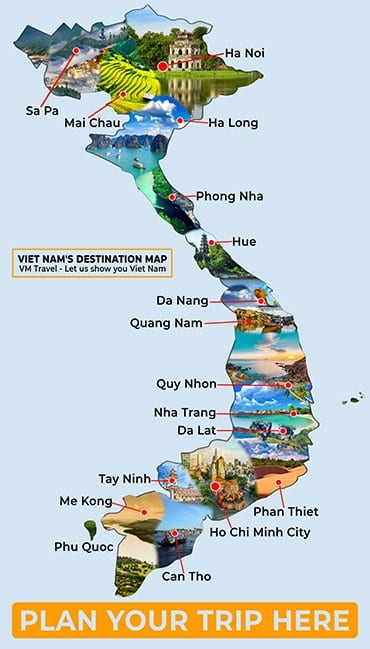