How to transfer from Hoi An to Nha Trang

How many ways to transfer from Hoi An to Nha Trang

Nha Trang is a seaside town located in the Khánh Hòa Province, situated in Central Vietnam 400 km north of Ho Chi Minh City. It is best known for its heavenly beaches and and beautiful coral reefs and sea life. Many also come each year for perfect scuba diving and snorkeling opportunities.  It is also considered to be the best entertainment center of Vietnam, with locations such as Vin Pearl Island, Tri Nguyen Aquarium and various hot springs with mud-baths being located here also.

When travelling through Vietnam, many tourists will attempt to see the whole country by going from south to north or vice versa, due to it being a long and narrow nation. Travelling from Hoi An to Nha Trang is very popular amongst those travelling from north to south and even for those who have limited time and want to experience two very different locations in this diverse country. As Vietnam is becoming ever more developed, certain cities are becoming overrun with tourists and perhaps even westernized. What many people are forgetting to take advantage of however is the path between two of the major destinations. The distance from Hoi An to Nha Trang is just over 500kms and will take about 10.5 hours by car. 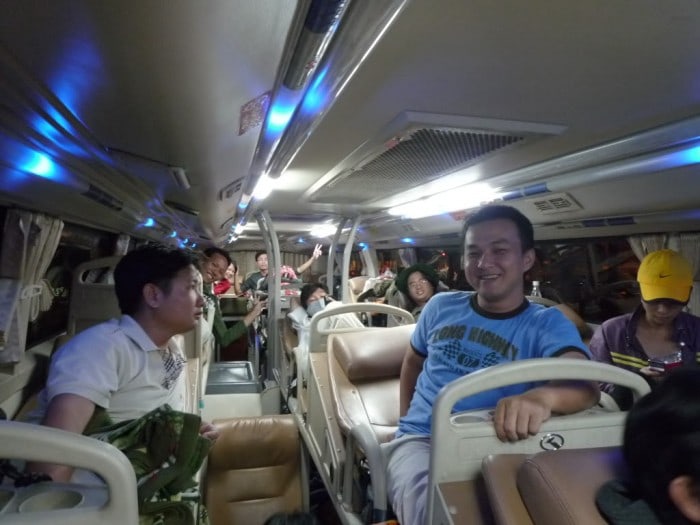 Traveling between Hoi An to Nha Trang can be done via bus, private car or plane by flying into Nha Trang from Da Nang city. The train will take about 10 hours and will set you back $35USD for a soft seat and $45USD for a soft berth. The flight takes an hour and can cost anywhere between $50-200 USD. Lately, the private car option has become increasingly popular when travelling from Hoi An to Nha Trang for many reasons. It is more ideal for families wanting to avoid the bumpy 10 hour train ride and paying for flight tickets for the whole family, but most importantly for anyone wanting to experience an authentic glimpse into Vietnam that the most touristic destinations just cannot offer. This transfer will take around 10.5 hours without stops, similar to the night bus. 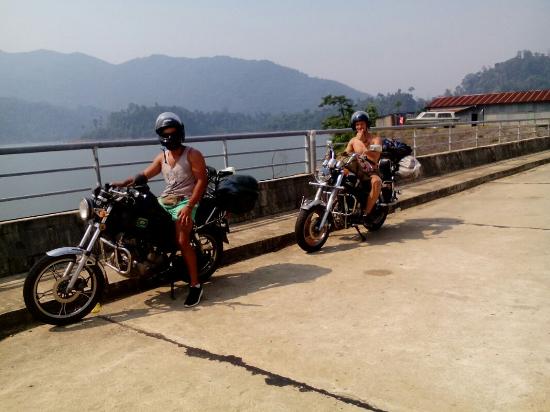 Along the the way from Hoi An to Nha Trang, one of the most missed places is My Lai Village, a small village that has become famous for the horrific massacre of civilians that occurred in the Vietnam War. In 1968, between 350 and 500 unarmed local Vietnamese were killed by a division of the US army – which was later called the most shocking episode of the Vietnam war. It was also one of the largest civilian massacres committed by the US army in the 20th century. Visiting My Lai gives visitors a chance to learn some of history’s painful lessons, as well as interact with the locals and reflect within themselves.

There are also many good quiet beaches to visit along the way from Hoi An to Nha Trang; they may be off the beaten track and not as developed, but for those wanting to get away from the busier cities and indulge in the true culture and sites of Vietnam, this is a perfect opportunity.

Tags: Hoi An Travel, Da Nang airport to Hoi An

Related: How to transfer from Hoi An to Nha Trang

How many days travel in Hoi An
How Long To Spend In Hoi An   Hoi An, located in the... 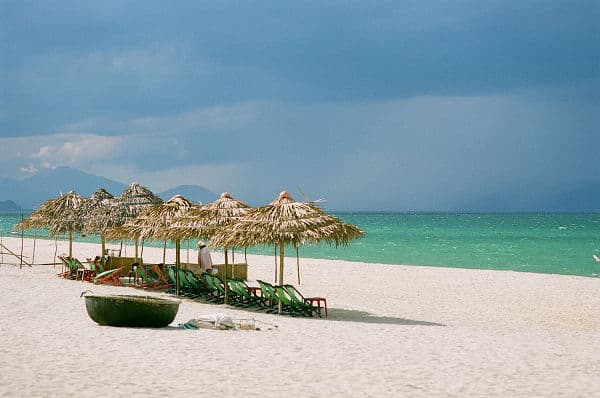 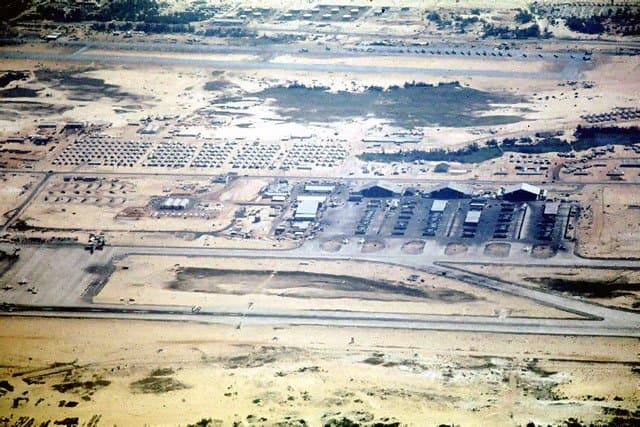 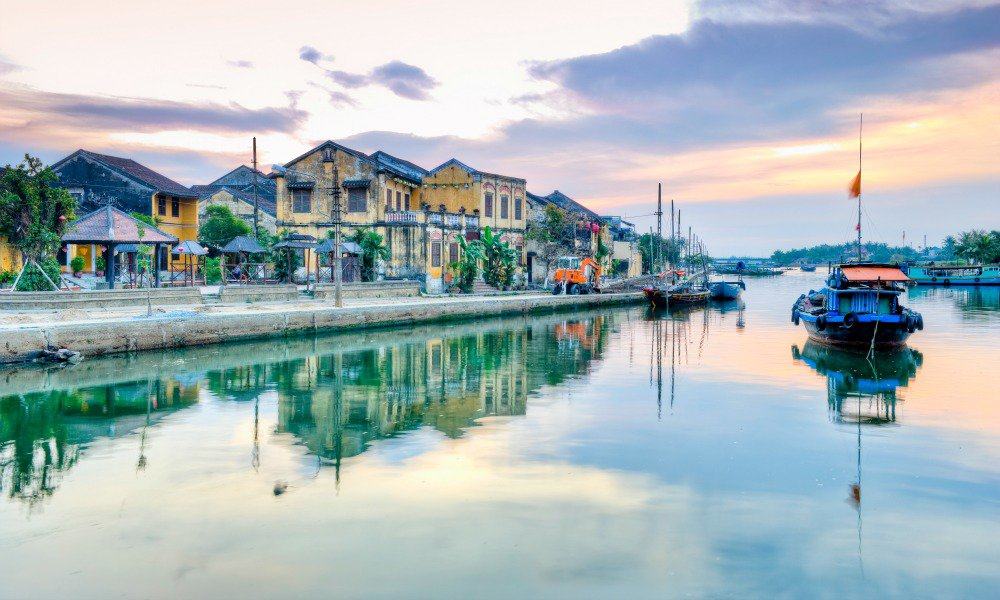